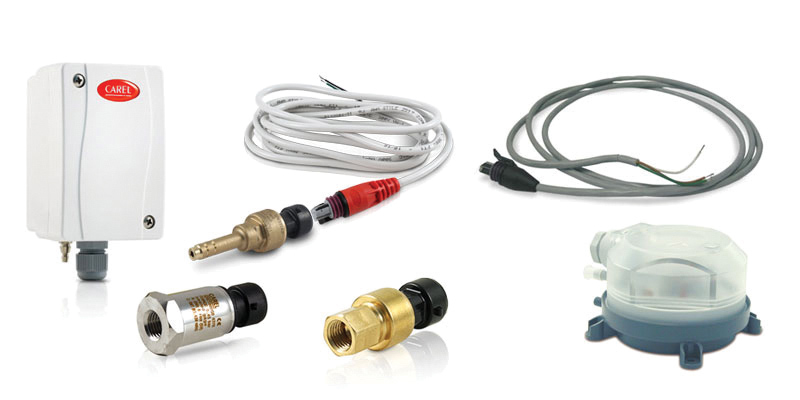 When thinking about sensors, their technology, or the function behind these varied devices, one would not particularly realise that they have in fact become a part of everyday living.

While clients are generally more concerned about aesthetics, function and how much they have to spend, intricacies in the systems of the HVAC&R sector are not top of mind even though it’s the little things, like sensors, that play a significant role in short- and long-term savings. Their use in new plants today is a given, and their addition to old plants with a little adjustment can generate immediate results in savings.

Sensors have, in some instances, been referred to as pervasive in the human context. They are embedded within so many devices and tallying these up could open your mind to the reasoning for statements such as this. They are in the computers or laptops we use on a daily basis, in our smartphones, in our watches, electronic appliances, cars, and especially required in our air conditioning and refrigeration systems, to name but a few.

Sensors come in a variety of forms and capacities. This image illustrates the types and connectivity. Image credit: Carel

Now although these devices are found extensively across so many applications, one should also consider the fact that without sensors we would not enjoy many of the products, processes, or conveniences we consider critical to our modern-day existence, not to mention that automation could not exist. Improvement in system efficiency is also made possible through sensors, their continual development and improvement. 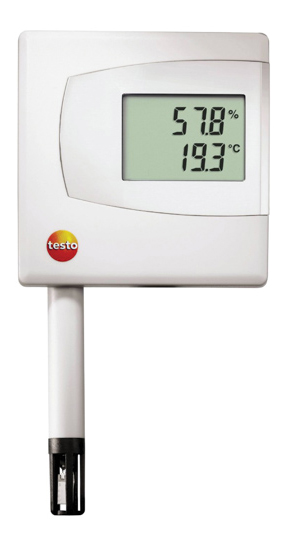 Humidity control has been linked to various wellness aspects for offices and plays a further role in a number of other applications where the correct humidity is essential for stores goods for example. Image credit: Testo

It would be safe to say that for any engineering concept, a sensor already exists. For the HVAC&R environment, these would include sensors for temperature, pressure, humidity, indoor air quality, smoke or gas detection, flow rates, motion, consumption and even occupancy. Further, sensors in this field would be broken down into categories such as sensitivity, range of measurement, degree of accuracy, response time and importantly output that would include, in simple terms, a ‘monitor only’ or ‘read and perform action’.

Any sensor works by acquiring a physical input and converting this into a signal suitable for a measuring or processing task through detecting differences in quantity. Today, this ‘signal’ is more commonly output in an electrical form and could also be wired to a controller, be part of a network, or even enabled to deliver that signal via wireless or Bluetooth options. Each type of sensor would also have a different means of ‘translating’ the input to an output – for example internally you would see components that react under pressure or particular heat range, simple different metal strips/plates that react differently to the input, resistive materials, or particular chemical reaction.

Looking back to where sensors originated, this spans many decades and was directly linked to the progress observed in each particular industry sector. Pressure sensors were invented in the mid-1800s owing to a number of accidents involving steam units, thermal sensors are shown to have been developed on a large-scale in the mid-to-late 1800s, smoke detection was patented at the start of the 1900s, infrared technology came online in the 1940s and motion sensors were first used in the 1950s. 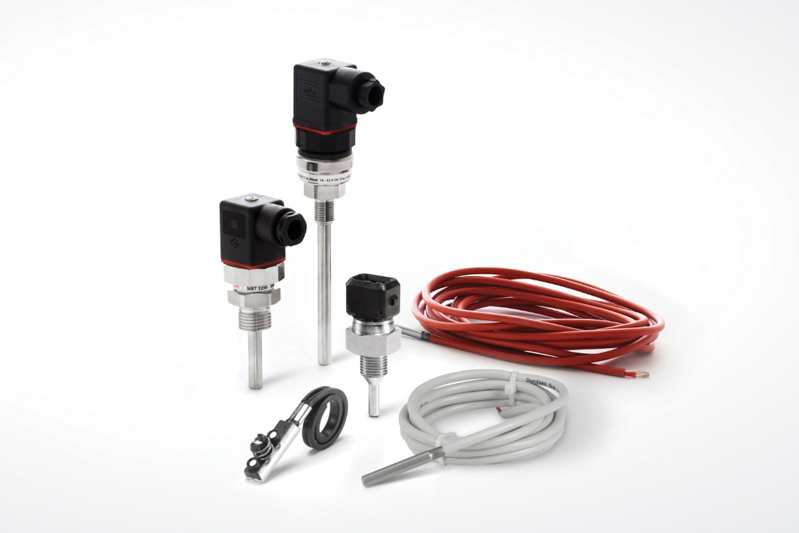 Temperature sensors and temperature probes are used in all HVAC&R applications – some of which require extreme sensitivity. Iamge credit: Danfoss

The sensors of old, were of course far different from the sensors we see today; which come in nano-technology form, such as what is seen in the latest HVAC window applications that aim to contribute to managing a buildings heat loads or energy conversion techniques. Compared to 20 years ago, there is a far broader requirement for digital connected technology today, because with that comes data, and data can be translated or converted into many more functional aspects today that holistically improve all technologies and also opens up integration opportunities that have become far more important to clients than before, and tie into their digitising strategy. 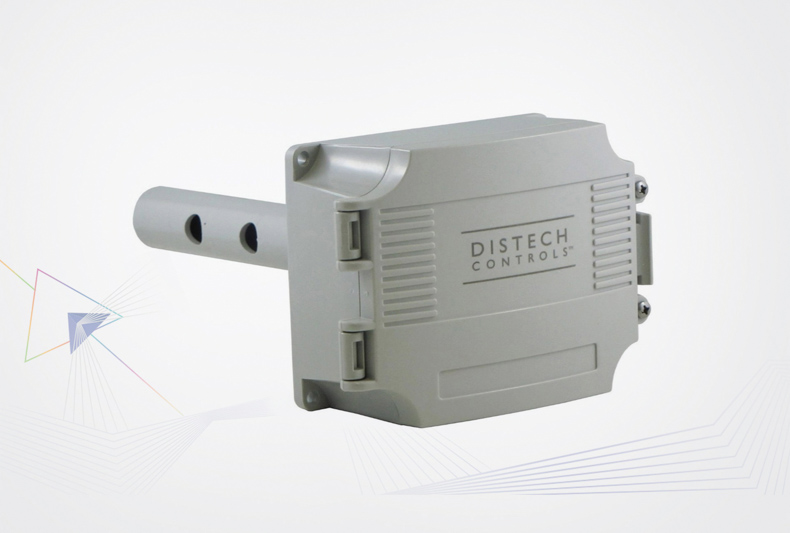 HVACR systems have become reliant on these clever devices that perform the function of verifying operational conditions and improve performance. Through sensors in a building the occupant health, safety, comfort, and productivity can be monitored and improved, or, in a refrigeration application for example, are involved in several measurement points to ensure that system function is in order and that produce is kept at the right temperature. Data gathered from sensors further offer the ability to see historic events and play a role in predictive future events.

Given their obvious importance, sensors that are faulty or out of calibration can affect the ability of any system, process, or action to be completed as designed and with the holistic drive around the world to improve every aspect of our living, comfort and how we do and make things, ensuring that sensors are running efficiently, and smoothly is critical. The slightest variations could ruin a batch of processed foods in the cold chain or inaccurate readings could lead to the transmission of airborne pathogens or even death due to gas leaks or smoke detection failing. Sensors therefore are said to also be key in avoiding mishaps.

Given the supposed endless range of sensors and metering devices available, what follows are some of the most common, or critical sensors used in the sector, where they could be used and some important highlights of their requirements: 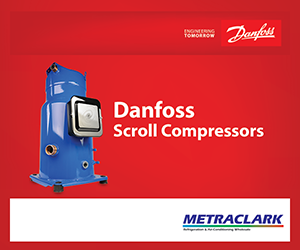