Home » Costs of a refrigerant leak

Costs of a refrigerant leak 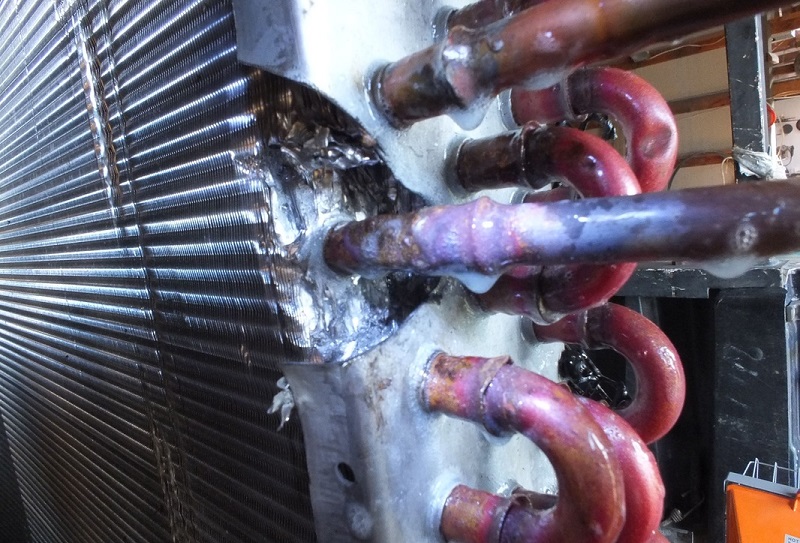 A refrigeration system’s efficiency is influenced by a number of factors but a significant, and often overlooked, hidden cost of running a refrigeration plant is refrigerant leakage.

It’s estimated that some refrigeration systems have the potential to lose more than 20% of their charge each year through poor design, quality of construction and lack of good maintenance. This results in increased energy consumption, elevated carbon footprint and higher operating costs (energy and service).

So how much is it costing refrigeration users to run inefficient plants in these often ‘hidden’ running costs? In a study carried out by Star Refrigeration for the Institute of Refrigeration, the refrigerant charge within a system was reduced by increments of 2%, 6.5% and 11% to simulate the low, medium and high leakage rates that could be realistic in the field. The graphs below illustrate the operating costs for the same system at these leakage rates based upon the kWh readings taken and a declared average of GBP0.13 (R2.26)/kWh.

The environmental impact of a refrigeration system is a summation of its direct and indirect emissions. Direct emissions come from leakage of refrigerant from the system to the atmosphere and are a factor of the quantity released and the refrigerant’s global warming potential (GWP).

Choosing a low GWP refrigerant and having a well-maintained system helps to minimise direct emissions. Indirect carbon emissions come from the generation of power necessary to run the system including motors, fans and other electrical equipment. This electrical energy is generated at a power station or locally and has its own carbon emissions per kW/hr. Ensuring optimised performance keeps power requirement and therefore emissions at the generation source to a minimum and avoiding leakage is key to this too.

Although swopping to a low GWP refrigerant can make a difference to carbon emissions, only 20% of the plant’s total carbon emissions are direct. Indirect emissions account for 80% of the total, which demonstrates the significance of ensuring a refrigeration system is operating as efficiently as possible through design and maintenance.

For this reason, it pays to look after your equipment from a leakage perspective. The energy costs from running a system which is losing refrigerant (and therefore operating inefficiently) often outweighs the cost of maintaining and repairing the system.

A maintenance package is a preventative measure for your refrigeration plant. The initial design of the plant and choice of refrigerant are also contributing factors to the annual energy bill and the associated carbon footprint, so it is important to consider these when selecting new equipment.

Looking at the graphs below, the differences between both the direct and indirect carbon emissions of the same system when retrofitted with modern replacements can be seen. The graphs illustrate the effect that the same leakage rates have on the carbon emissions showing that in all cases, an increase when charge levels are reduced.

HFC phase down – what next?

Due to the F-gas Regulations, the use of high GWP value refrigerants will be banned in new equipment from 2020 and a ban on the use of virgin refrigerant with a GWP exceeding 2 500 will also come into place for servicing existing systems.

One of these gases is R404A and the 2020 phase-out has caused price increases and refrigerant shortages as end users attempt to stock up for the future. It has a total global warming potential (GWP) of 3 922, which means for every kilogram of R404A released into the atmosphere, the equivalent emissions of CO2 is 3922kg. The industry has to be responsible for its total carbon footprint and there are many other alternatives available that are less harmful and have a less significant impact on the environment.

Refrigerant leakage is always bad for the environment, but certain refrigerants are worse than others that is why there is a GWP scale. The British Standards Institution (BSI) defines the GWP as “an index describing the radiative characteristics of well-mixed greenhouse gases, that represent the combined effects of the differing times these gases remain in the atmosphere and their relative effectiveness in absorbing outgoing infrared radiation. This index approximates the time integrated warming effect to a given greenhouse gas in today’s atmosphere, relative to CO2”.

With time running out for R404A and other high GWP refrigerants, it’s important that end users of these refrigeration systems look at options for the future. Business owners have a number of options:

It may not be financially viable to completely replace the refrigeration system and so we have identified three retrofit gases that are suitable for existing plants:

A zeotropic blend with non-toxic and non-flammable properties. R449A has a GWP of 1397, a reduction of 64.4% compared to R404A. Suitable for low to medium temperature applications.

A zeotropic blend that is suitable for both low and mid temperature applications.

Refrigerant leakage is a significant and often-overlooked hidden cost of running a refrigeration plant. The prices of HFCs are rising sharply, which is another reason to ensure the system is free from leaks; the cost of high GWP refrigerants increased by more than 1000% in recent years. There is a shortage of supply of these refrigerants, so end users need to decide how to continue to cool their business assets.

A leaking system is literally leaking money but don’t forget that the energy efficiency of the plant will also impact its carbon emissions and the cost of the energy bills. Repairing refrigeration plants and investing in low GWP refrigerants will often work out less overall than the cost of running an inefficient plant for years and years. 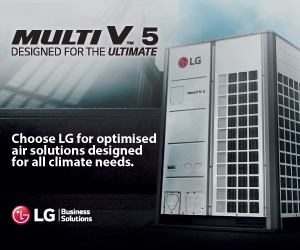 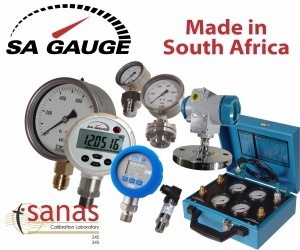