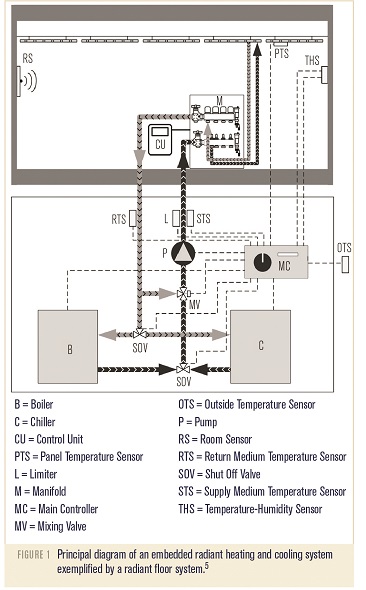 Like oxygen, ozone is a gas, small amounts of which are formed in the atmosphere by incoming solar UV radiations.

Ozone is heavier than oxygen so ozone in the atmosphere tends to sink, but seldom descends very far because O3 molecules are so highly reactive that they either combine with each other [2 x O3 forming 3 x O2] or react with other gaseous or particulate substances in the atmosphere.

This highly reactive character of ozone is what makes ozone useful not only as a powerful quick-acting disinfectant which chemically destroys micro-organisms, but also as an extremely efficient deodorising agent which acts by oxidising the organic debris from the dead micro-organisms as well as any other odour-producing organic and inorganic contaminants.

Furthermore, ozone has the capability of bonding particulate airborne matter into larger particles enabling more efficient scrubbing and removal of them from airstreams. The result is sanitised and deodorised air.

Like other powerful non-visible gases, ammonia for example, low concentrations of ozone in air are detectable by odour which can be useful as a natural safety warning. Unlike the sharp harsh odour of ammonia however, low levels of ozone have the clean slightly sweet, pleasant aroma associated with unpolluted country air due to atmospheric ozone formed by solar UV which continuously reacts with and de-odorises all the less pleasant emissions from plant and animal life (and death).

The fact that ozone has become so widely used worldwide is due to its efficiency at small concentrations. Also, the limits used are much higher than the concentrations at which ozone can typically be smelled. Generally, an individual can detect ozone at concentrations ranging from 0.01 to 0.05 ppm by volume. However, repeated exposure to ozone tends to raise peoples’ odour detection thresholds, therefore ozone monitors should be installed in workstations where continuous or repeated ozone exposure occurs.

The lowest symptomatic level shown by the red curve is ozone at 0.1 ppm, which is the maximum weighted average generally recommended. Using ozone in air at ppm-time quantities in the area below the red symptomatic curve will not, therefore, create a health hazard.

However, to avoid any inadvertent ozone concentration increases, automatic or manually operated ozone sensors can be installed to modulate or shut down ozone generators if required. These sensor/shut-down units are particularly important for static air volumes where there is little or no ventilation which are treated by ozone to prevent microbiological degradation in, for example storage places of historical artefacts and documents.

In general, the safety history of ozone usage in air has been very good, helped by the fact that ozone in air is continually reverting into normal oxygen. So far as is known, there have been no formal complaints concerning ozone safety lodged since the original environmental protection agency guidelines were issued in 1986.

In theory, fast acting ozone leaving no residue seems to be a very promising candidate for periodic cleaning and sanitising ductwork during intervals when areas receiving conditioned air are vacant. However, repeated doses of ozone produce accumulated corrosion on galvanised steel or any stainless steel less than 316 grade which obviously limits ductwork installations to those made with suitable corrosive resistant materials.

Also, many experiments and trials have found that ozone concentrations in air needed for rapid duct cleaning often exceed the top safety limit of 0.3 ppm for 10-minute periods. Blowing fresh air through the ozone treated ducting to ensure reduction of ozone levels to below safety and odour limits throughout ductwork and air-conditioned areas becomes too long a period during which these areas cannot be occupied.

UV in the 185 nm area creates small amounts of ozone from atmospheric oxygen. This has been known for many years but only recently been developed into reliable cost-effective UV/ozone combination units. Modern UV bulbs or lamps, as they are called, generate up to 2% ozone by weight of the air passed over them equating to 0.04 ppm on normal atmosphere which is enough, at the very low levels where ozone is effective, for UV/ozone units to provide two separate and rapid air disinfecting actions and highly effective de-odorising.

Both UV and ozone have been used in hospitals for many years to prevent infections from airborne pathogens, for example tuberculosis bacteria which are prolific in South Africa. Air treatment with UV alone can accomplish acceptable air disinfection but UV does not possess the powerful deodorising properties that ozone has.

In the past, feeding ozone into conditioned air spaces and keeping it evenly mixed at the correct low-level concentrations has been difficult to achieve. Now, however, UV/ozone combination units in which UV both attacks pathogenic micro-organisms and generates the correct amounts of ozone provide elegant solutions to previous control problems.

Killing micro-organisms is faster and more comprehensive with the combined but different biocidal activities of UV and ozone. However, it is only the ozone which removes the distinctive odours of staleness and chemical disinfectants widely associated with hospitals.

Hospitals are only one example of where UV/ozone units disinfect and deodorise indoor air. The units can operate in temperatures ranging from frozen food storage to gymnasium saunas and are also unaffected by high or low humidity. Private homes, laundries, food processing and storage plants, hotels, theatres and, in fact, any indoor areas where people work, relax or congregate often need the benefits of efficient air disinfection and deodorising which safeguard and improve the quality of life.

Then, when life is finally ended, the necessary mortuary facilities need similar air treatment as shown in Figure 2 where indoor cooled air is continuously re-circulated through wall mounted UV/ozone units. 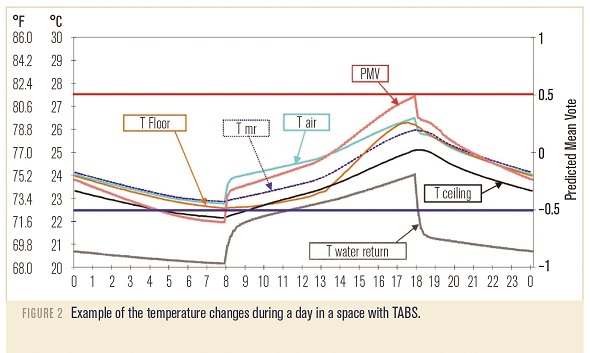 Figure 2 also illustrates how these types of UV/ozone air treatment units are now regarded as ‘mount and plug in’ appliances. However, UV/ozone unit selections are not as simple as lighting or heating units. Air circulation rates and ozone levels needed must be accurately calculated for sizing each UV/ozone unit.