Henry Townsend was drawn to engineering from an early age, and believes the mechanical field found him.

Townsend grew up and attended school in the mining town of Carletonville located to the west of the Gauteng provice, where he elected to study towards a degree in mechanical engineering at PUKKE/NWU in Potchefstroom. 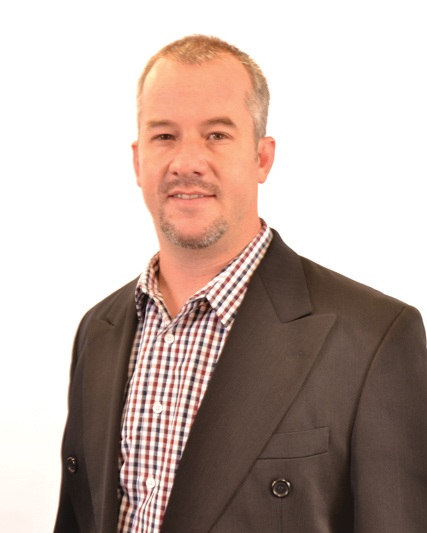 From as early as Grade Seven, he knew he wanted to become an engineer and when asked why ‘mechanical’ was specifically of interest, he says that perhaps it was all the fun he had with Lego Technic during his school years, which held a mechanical flair. He further recalls just not having any interests other than engineering.

After completing his Masters Degree thesis, his career started straight-away with an opportunity at an HVAC consulting company, and since then he has remained in HVAC consulting engineering. Starting at JH System Engineers, he then took an opportunity at Aurecon (which included work in their bulk water division). His career and experience then further progressed with SMEC and Royal Haskoning before joining WSP in mechanical HVAC, where he hopes to settle.

Townsend’s hobbies and interests outside of work include trail running, golf and spending time with his family.

What he enjoys most about his work is firstly seeing the initial sets of 3D models of his ideas and designs, and secondly seeing those designs enter real life, and all of the equipment on a site in operation.

What makes it to the top of his list of significant achievements is his roles in several projects he either started with little knowledge of the specific engineering field, or projects that he inherited with virtually no handover. Ultimately seeing those projects successfully through to completion along with the good and challenging times is very rewarding. One such project of importance that stood out for him was participation in a new brewery in Nigeria.

When asked what his view on where the HVAC sector is headed in terms of technology is, he noted the particular question is quite an interesting one and could hole a number of predictions. Personally, Townsend foresees an increase in smart/on-demand driven systems for all types of HVAC equipment and pushing the boundaries of reducing total energy consumption. He also holds the view that in the near future BIM360 will not only be used as a project design, documentation and collaboration tool, but will also be a post-project building fine-tuning tool with built-in BMS capabilities.

This ties into his ideas of improving or uplifting the industry overall. “I would like to see contractors start buying into, and using 3D modelling, visualisation and team collaboration tools such as Revit, Navisworks and BIM360 – with the aim to improve their visualisation and understanding of the installation and building from construction startup. This would greatly assist in foreseeing possible technical issues early on in a project and therefore minimise delays and added costs later on. This would further assist with coordination on site, ensuring a more accurate installation with fewer clashes. Hopefully we will see contractors using smart devices with BIM360 to assist them with better information on hand for their required installations.

I also foresee large printed drawings hanging in the main contractor’s office being replaced with touch screens showing only the latest updated information (immediate uploads and access to latest drawings, models and info). This would also reduce the time and cost of printing and delivering drawings from office to site (which sometimes is quite a distance). Engineers and architects spend vast amounts of hours on detailed 3D coordination, and this coordination amongst the professional team really means nothing if all that information cannot be transferred effectively to the teams on site,” he concludes.