The US Department of Energy (DOE) has released a Notice of Intent (NOI) to fund the Bipartisan Infrastructure Law’s USD3.5-billion program to capture and store carbon dioxide (CO2) pollution directly from the air. 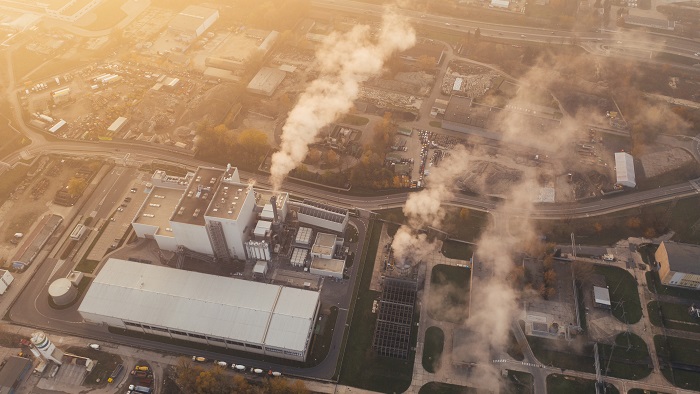 One gigaton of subsurface sequestered CO2 is equivalent to the annual emissions from approximately 250 million vehicles driven in one year. Image credit: Marcinjozwiak | Pixabay

The regional direct air capture hubs program will support four large-scale, regional direct air capture hubs that each comprise a network of carbon dioxide removal (CDR) projects to help address the impacts of climate change, creating good-paying jobs and prioritising community engagement and environmental justice. In addition to efforts to deeply decarbonise the economy through methods like clean power, efficiency, and industrial innovation, the widespread deployment of direct air capture technologies and CO2 transport and storage infrastructure plays a significant role in delivering on President Biden’s goal of achieving an equitable transition to a net-zero economy by 2050.

“The UN’s latest climate report made clear that removing legacy carbon pollution from the air through direct air capture and safely storing it is an essential weapon in our fight against the climate crisis,” said US secretary of energy Jennifer M. Granholm. “President Biden’s Bipartisan Infrastructure Law is funding new technologies that will not only make our carbon-free future a reality but will help position the US as a net-zero leader while creating good-paying jobs for a transitioning clean energy workforce.”

Direct air capture is a process that separates CO2 from ambient air. The separated CO2 is then permanently stored deep underground or converted for use in long-life products like concrete that will prevent its release back into the atmosphere. This differs from carbon capture systems at industrial facilities and power plants that prevent additional emissions from being released into the air in the first place.

By mid-century, CDR will need to be deployed at the gigaton scale. To put this in perspective, one gigaton of subsurface sequestered CO2 is equivalent to the annual emissions from the US light-duty vehicle fleet—the equivalent of approximately 250 million vehicles driven in one year.

Each of the projects selected for the regional direct air capture hubs program will demonstrate the delivery and storage or end use of removed atmospheric carbon. The hubs will have the capacity to capture and then permanently store at least one million metric tons of CO2 from the atmosphere annually, either from a single unit or from multiple interconnected units.