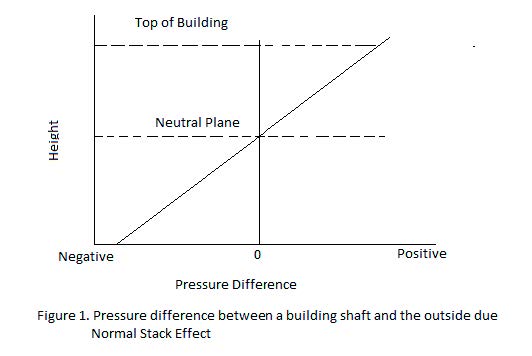 When there is a fire in a building, ducted ventilation systems can always transport smoke around.

Smoke control is very important during the design stage of air conditioning systems. During a fire in a building, lives may be endangered by smoke carried by ducting in all areas served by air conditioning.

Smoke can be controlled in various ways, either by switching off the system by using smoke detectors or by applying smoke control mechanisms which will alert tenants of the building.

During a fire in a building smoke movement to various areas is caused by stack effect in a building, buoyancy, expansion, wind, and ventilating and air conditioning systems.

Smoke is regarded is a killer during a fire in a building. Before fire can even reach various remote areas of the building, smoke might have already reached those points and also made it difficult to evacuate tenants.

The response system on smoke control should have already responded in time to avoid smoke reaching such remote areas or the tenants must be alerted in time so that evacuation can be effected.

Fire safety designers consider air conditioning systems as potentially dangerous penetrators of building membranes that can transport smoke and fire. Traditionally, HVAC systems must be shut down during fire.

Though HVAC will be shut down, this does not necessarily prevent smoke travelling through the ducting into various places due to smoke buoyancy, stack effect and outside wind velocities and pressures.

A building may contain shafts for services, staircases, lifts or escalators. When it is colder outside the building than inside the building, warm and less dense air will always have an upward movement.

Besides the air fuelling the fire, it is not always directed to the fire and can affect smoke movement when certain areas are under a more positive pressure than where the smoke originated. The shafts may be pressurised to prevent smoke movement or used for extraction systems.