EPEE claims that the proposed revisions to the European F-gas regulation will seriously impact the necessary accelerated heat pump roll out and jeopardise the EU’s REPowerEU objectives. 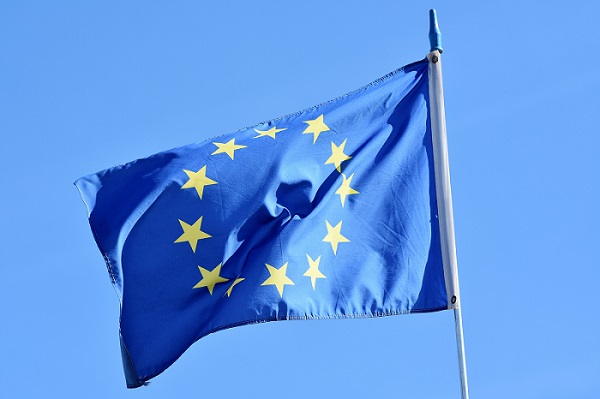 EPEE is among a number of industry stakeholders to have expressed concern at the proposed revisions to the European F-gas regulation (517/2014). The comments have been submitted to the European Commission via the official feedback window which closed on 29 June this year.

In its 10-page feedback submission, EPEE says it welcomes many of the provisions in the European Commission proposal, particularly its requirements on leak checks, containment, reporting and certification and training. “But the industry also has strong concerns about the potentially negative impact of the proposal on the required growth of climate-friendly and fossil-fuel-free equipment in the heating and cooling sector,” it says.

It suggests that the accelerated HFC phase down is unrealistic and would jeopardise the Commission’s own objectives.

“The proposed HFC phase-down is a de facto phase-out of HFCs in new equipment as of 2027, which would seriously jeopardise the 2030 climate and energy goals, including the move towards zero-emission buildings, and even more to the accelerated heat pump roll out objective with 30 million additional heat pumps to wean the EU off gas imports.”

EPEE argues that according to the proposals, all new equipment from 2027 would need to immediately use near-zero GWP refrigerant, such as hydrocarbons or HFOs – “an unrealistic timeline,” it says, “both in terms of technological development and in terms of the needed number of installers trained and certified to handle the new refrigerants, many of which are flammable.”

It adds that if new equipment is now purchased using low GWP HFCs then maintenance possibilities would be greatly reduced when you consider that the currently expected lifetime of equipment is more than 10 years.

“Having to replace relatively new equipment for lack of HFCs would go against the recently announced EU’s Sustainable Products Initiative,” it adds.

EPEE insists that the impact assessment study behind the revision proposals on the phase down show “a number of assumptions that lead to overestimating the speed of the refrigerant transition” between 2024 and 2030.

“Contrary to the assertions of the study, individual sectors require much more than four years to transition to new refrigerants – from R&D development until the market reaches full production and mass deployment, installation and adoption by consumers,” EPEE says. It further points out that each model change is not only a change of refrigerant but also requires compliance with other EU legislation such as ecodesign regulations, the low voltage directive, machinery directive, or pressure equipment directive.

The theme is also taken up in the submission by the German contractors’ association VDKF and the craft associations BIV Landesinnung Kälte-Klima-Technik.

These groups point out that the procurement of refrigeration, air conditioning and heat pump systems normally involves high investment costs, and the planning often takes a period of months to years and, typically, these systems have a useful life of often more than 15 years.

“The proposed phase-down interferes very strongly with the existing planning of companies and changes the economic framework conditions, investment decisions and thus the security of jobs to a decisive degree,” they state.

They argue that the last F-gas regulation had a planning horizon of 15 years, while the proposed “massive” reduction from 2027 is seen as “a potential threat to the functioning of entire economic sectors”.

“Against the background of the many current challenges for the economy (energy transition, gas supply, technology change, energy efficiency, supply bottlenecks), we consider it is important to maintain the current phase-down scenario until 2030 and then accelerate the reduction,” the groups say.

The Commission insists that all feedback received will be summarised and presented to the European Parliament and Council with the aim of feeding into the legislative debate.