EU heat pumps: warnings against “one size fits all” policies

The EU is aiming for the installation of 50 million heat pumps by 2030, equating to annual growth of 16%, reaching one third of the total 150 million boiler installations in the bloc. The main danger has been identified as a ‘one size fits all’ approach. Different countries have different climates, and a variety of heating challenges. The high cost of retrofitting versus installations in newbuilds may mean the latter should be prioritised when cost-efficiency matters. 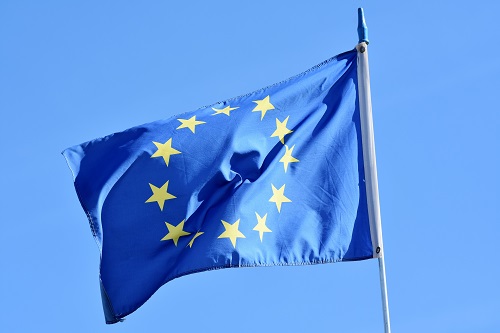 An additional advantage is that a reversible heat pump can be used not just for heating, but also for cooling. Iamge credit: Ralphs_Fotos | Pixabay

Homeowner affordability, public opinion, peak load pressures, heat pump skills shortages, “F-gases”, are all covered. Also, the European Tax Directive, Directive on Energy Efficiency, Renewable Energy Directive and the Energy Performance of Buildings Directive. It’s a thorough look at the policies and technologies that must be carefully designed to accelerate the decarbonisation of heating in Europe.

Even before gas prices started to rocket upward in 2021, heat pumps were being touted as the solution that would solve the problem of CO2 emissions in the heating sector. They are key not only to reducing dependence on fossil fuels – and, in the case of Europe, on Russian gas – but also to decarbonising buildings. The IEA calculates that the EUR 60-billion currently spent on gas imports could be saved if the bloc as a whole switched to heat pumps, and forecasts that by 2050 heat pumps will meet the majority of the world’s heating needs.

Already, heat pump sales are at record levels. In Europe, they accounted for 25% of sales in the heating market in 2021. In order to reduce greenhouse gas emissions by at least 55% before 2030, building emissions must fall by more than half relative to 2015 levels.

The EU has set ambitious targets for heat pump installation. To put the target in context, in 2017 83% of Europe’s heating installations relied on fossil fuels. Individual countries have set their own targets. In Germany, for example, the government announced in December 2021 that from 2025 any household heating system must run on renewable energy – which has been understood as an implicit endorsement of heat pumps. In the UK, the aim is for 600 000 heat pumps to be installed per year. Outside Europe, China leads the world in its promotion of heat pump water heaters.

An additional advantage is that a reversible heat pump can be used not just for heating, but also for cooling, according to the authors of a recent RAP report by industry experts: as the climate heats up, demand for air conditioning units is expected to double by 2030, and the RAP authors say heat pumps have the potential to offer cooling at far greater efficiency than traditional air conditioning units. Once a standard air to air heat pump has been installed, it is a relatively simple process to subsequently change the type of heat pump in a building.

This is an extract from the full article available here.