During the annual general assembly held in May this year, AREA members unanimously elected Coen van de Sande, director of the Dutch association, NVKL, as president of AREA, replacing Marco Buoni, secretary general of the Italian association, ATF. Buoni will continue to be active in the board with a mandate for international affairs. Grzegorz Michalski, president of the Polish Association, KFCh, was elected as vice president. 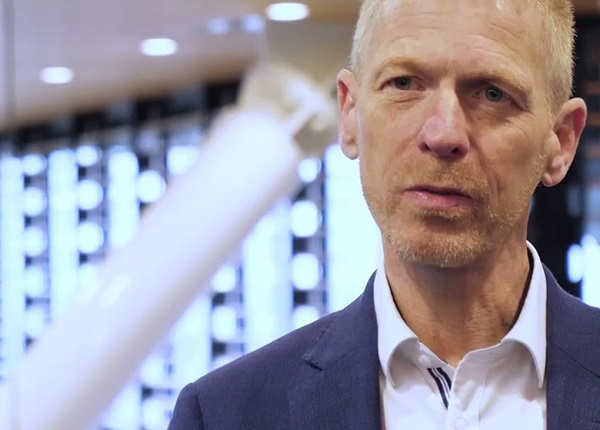 The Spring meeting gathered members in Athens, Greece for the first in-person meeting in two years.

Following elections, AREA’S board welcomes some new and some returning faces. The board has begun their two-year mandate and can serve a maximum of two terms in their role. The board includes the following persons:

In addition, AREA welcomes Claire Grossmann as the new secretary general, taking over from Olivier Janin who held the position for the past 14 years.

Members paid tribute to Marco Buoni and Olivier Janin for their highly valued contribution and dedication during their time, while welcoming the new secretary general, president, and board members.

Following his election, Coen van de Sande stated ‘’Legislation and standardisation became more and more an EU playing field in the last two decades. EU wide cooperation between associations of contractors through AREA is crucial to make the voice of contractors heard in all relevant EU stakeholders like commission, parliament, council and other umbrella associations in our (RACHP) sector. Without AREA we wouldn’t be in any position to influence the development and implementation of legislation and standardisation.’’